You remind me of Stephen Crowder. He’s brilliant. He’s very clever and funny. Youtube is a really dangerous platform on its own. It’s centralized and they can shut you down at any moment. Blockchain will solve the problem with decentralized platforms. No future video will have the greedy middle men, nobody will own it like YouTube, who really don’t pay the creators enough. It’s a rip off considering it’s the content creators who make the company. New tech is under way and is tested now, working hard at it, you will be your own boss, have all the control. Nobody will / can kick you out. It will work very differently compared to now. This current system sucks balls man It’s a few years away but Youtube won’t last for long. People are fed up of the tyranny, dictatorships, which essentially Youtube is. They are the ones who says who’s allowed on and who’s not. What is ok to say politically and what’s not. Who can shut your livelihood down in an instant.

Yep. Everyone are so afraid of sticking out, being themselves. Having their own opinions. PC culture.. frightening. And they don’t realize that’s a fast track to communism, fascism. 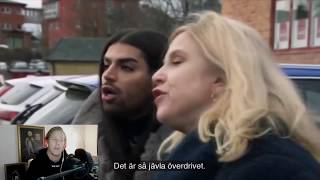 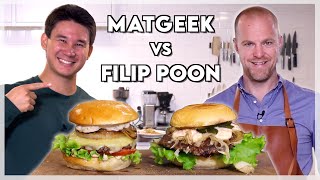